Corvin One of the most enchanting Gothic castles in Europe

It was built in the 15th century in Gothic – Renaissance style and is considered to be one of the most beautiful castles in the world thanks to its towers, bastions and a dungeon. It is perhaps no surprise that the castle has been used in numerous movies.

According to tradition, it was here that Vlad the Impaler, the so called Dracula, was held captive for seven years by Matyas Hunyadi, King of Hungary. 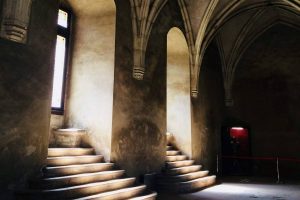 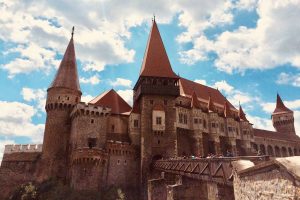 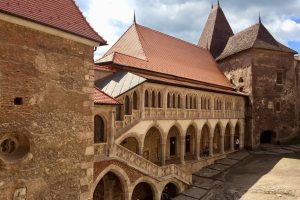 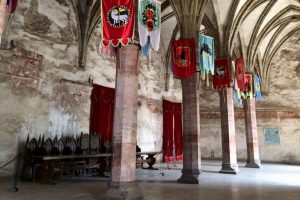